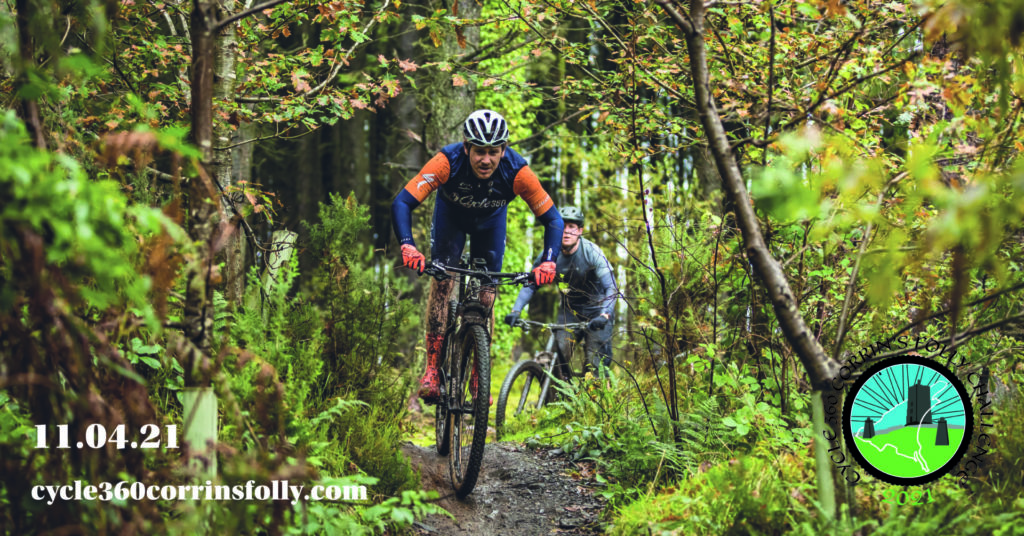 The Isle of Man’s reputation as a leading cycling destination will be further enhanced by the launch of an exciting new event this Spring!

The endurance mountain biking time trial challenge will be open to anyone aged 13 or over with a total of four different classes to enter (juvenile, youth, junior and senior).

Entries are now open via www.cycle360corrinsfolly.com

The idea originated from Peel commissioner, Ian Davison, who said: “Many of us in the west have looked at Corrin’s Folly on top of Peel Hill and thought about riding up to it, while many cyclists have ridden down Peel Hill.

“However, it’s very different to pit your legs against the climb and your skill and nerve against the fast-flowing downhill sections on a designated route in race conditions.

“At a lap distance of 3.3 miles and a climb of about 450ft, this is a challenge suitable for anyone but one where you can choose how much of a challenge you want to make it.

“We are so pleased Cycle 360 has agreed to be our title partner and we look forward to working with their expert team for a venture which cements Peel as the place to bring new and innovative events to the public and for the benefit of all our traders.

“The big question is, are you willing to take on the Corrin’s Folly Challenge?”

Starting and finishing at the Transport Museum on Mill Road, the course will include part of the old Railway Line, a section of the Raggatt and a mixture of hard surface, muddy lanes and footpaths with classes from one lap (juvenile) to five laps (seniors) with various prizes up for grabs.

More information about the event and how to enter can be found on the dedicated webpage for the event, administered by Cycle 360: