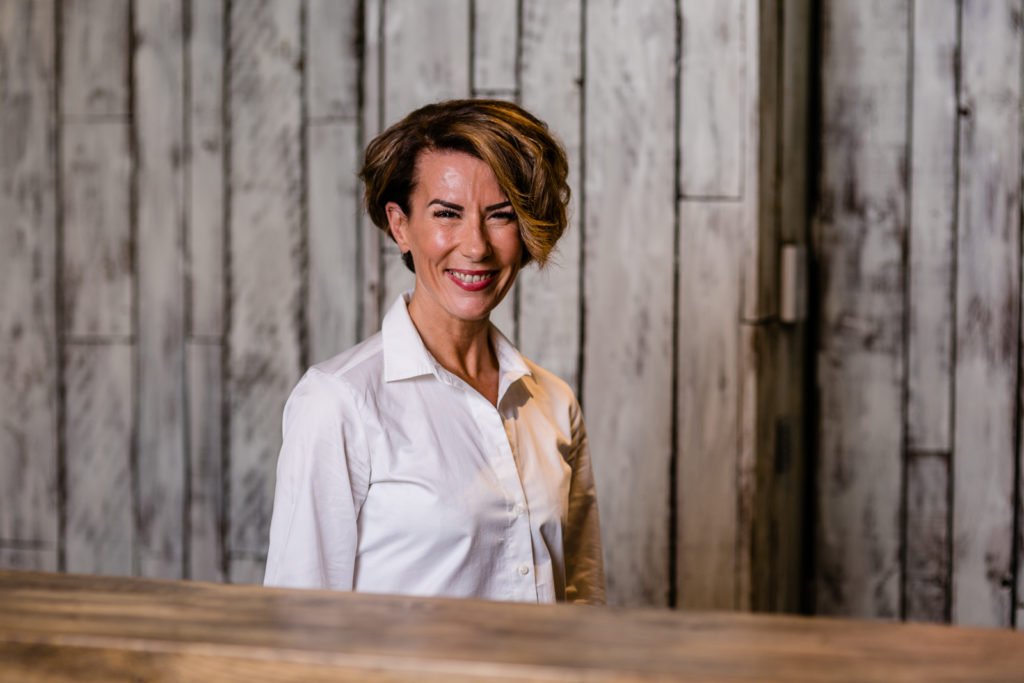 We have a whole host of talented staff members at Cycle 360. This includes Fitness 360’s Assistant Caroline Mayers, who was the first British woman to cross the line at the Sportisimo Prague Half Marathon 2022. 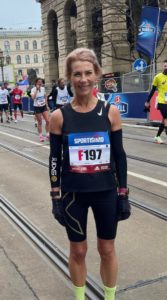 ‘Caz’, as she’s known, placed an incredible 32nd place out of 2,029 women and was also first out of all women her age!

She said: “It was an amazing feeling to run my second fastest Half Marathon since 2014, now at the age of 50.

“When I saw that I had won my age category by over 6 minutes and was first British Woman over the line it all added to that being a good performance for Prague 2022. The highlight was getting a mention in Fast Running.”

Caz had her fair share of challenges, including the weather.

“Prague is absolutely beautiful! However, the day of the race was -5 conditions and there were a fair few parts of the run that were on cobbled streets,” she added.

Caz will now focus on shorter races during the summer season before setting her sights on the Half Marathon in Valencia, Spain, this October.

Congratulations Caz from the whole of the 360 team!