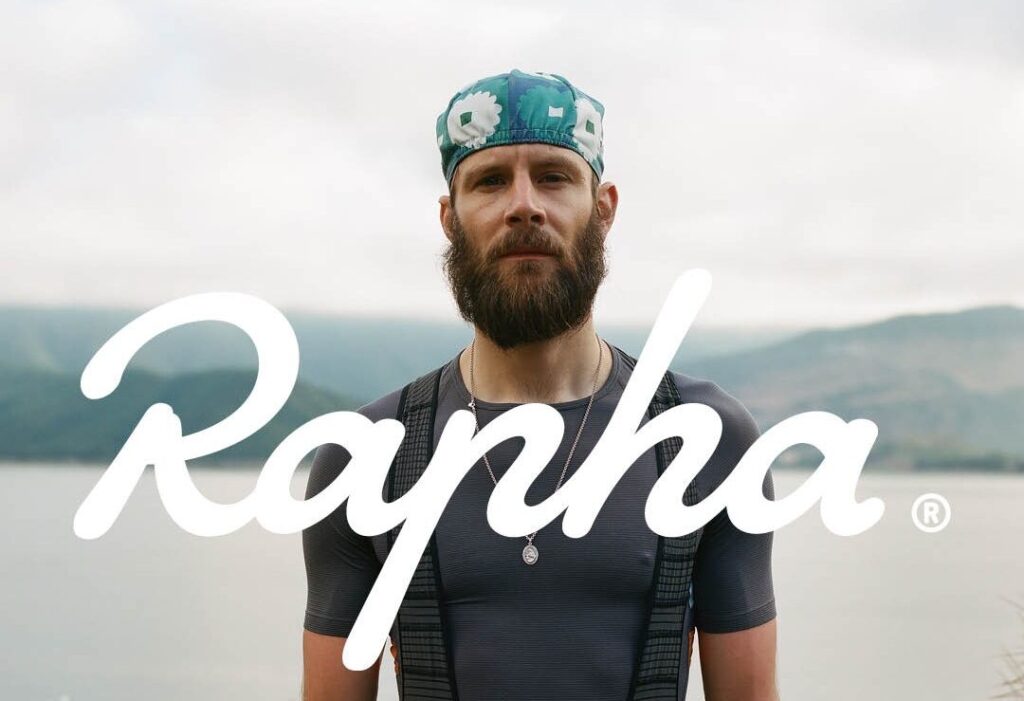 World-renowned cycling apparel retailer, Rapha has confirmed its collaboration with bikeshop, café and fitness club Cycle 360, to stock its range of clothing and accessories from this September.

Following the huge success in its sales of bikes during lockdown, Cycle 360 was approached by Rapha, which regarded the Island business combined with its similar ethos, a great brand to work with.

Mark Horsthuis, Managing Director at Cycle 360, said: ‘Rapha approaching Cycle 360 to become its retailer for the Isle of Man is incredibly exciting for us as it proves our position in the market and our commitment to growth and innovation’

He added: ‘Rapha has always had bold ambitions and shown it has innovation, which has inspired the growth of Cycle 360 since the beginning. So, the fact we’re now under the same roof is extremely rewarding for the team.’

Rapha, known as ‘The world’s finest cycling clothing and accessories’ is a British success story with 21 clubhouse stores across the globe. The demand for the apparel in the Isle of Man is partly down to cycling being one of the few sports people could do during lockdown here.

Laurence Skelly MHK, Minister for Enterprise, added: ‘The Isle of Man has a rich cycling heritage, embodied by Cycle 360, which has made considerable investments into the cycling community since its launch.

He added: ‘Cycle 360’s collaboration with global retailer Rapha is excellent news for the local economy and hopefully cycling will continue to flourish as a sport in the Isle of Man’

The Island-based cycling retailer that is widely known for its thriving and vibrant café on the island has proven its ability to adapt quickly in changing circumstances during the covid-19 pandemic. This is despite it being a relatively new business only launching with its pop-up shop in 2017 and opening its cafe and gym in 2018.

The multi-faceted business came up with a solution to its bikeshop services by creating an online personal shopper consultation service, which allowed customers to easily arrange 1:1 socially-distanced private appointments with its bikeshop team, as well as home deliveries and workshop services.

The positive economic news for this cycling retailer is a real coup for the island with Rapha not just known for its cycling apparel, but it’s international cycling club and clubhouses too.

Rapha clothing and accessories will be available to try and buy at Cycle 360 from Thursday September 10.